How to Tackle Gatekeepers and Make $1.3 Billion in Sales 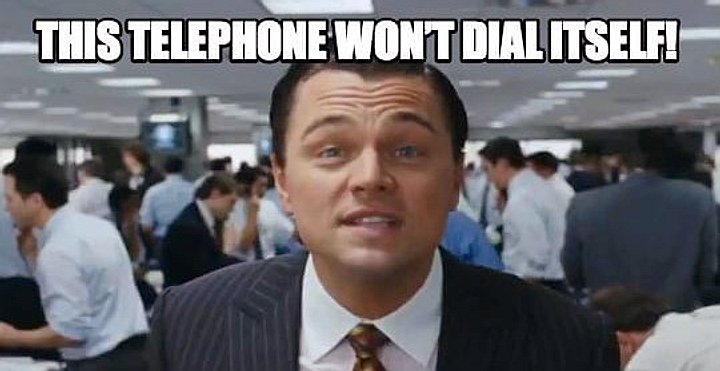 When it comes to B2B marketing case studies, it rarely gets bigger than XEROX’s Chief Optimist stunt that generated 20,000 leads for them and made $1.3 billion in sales.

The reason why you don’t hear about it much now is that $1.3 B is peanuts in comparison with their mammoth yearly $50+ billion revenues and also because it was badly executed, and they didn’t know how to put it to bed.

Those snags aside, you can still learn a lot for your B2B marketing forays. So, what is Chief Optimist and why is it important?

It was a minisite they set up in 2012 (don’t worry, their approach is still relevant) as a sly move to get past gatekeepers – the decision makers’ entourage that keep taking your messages and promising the decision maker would call you back (and of course, he never does).

Imagine if you could get out of the routine of tackling the gatekeepers and chasing the decision maker and instead have the decision maker knock on your door BEGGING for you to sell him your product or service. That’s what clever B2B marketing is all about.

This problem affects all B2B players – from one-man bands to mega multinational corporations like XEROX. Rejection is equally painful no matter how small or big you are.

The bright minds at XEROX came up with an idea of a minisite plus magazine that would share case studies of how XEROX products helped people achieve their goals and also lots of interviews, rags-to-riches stories and general pep talk.

They were spot on with timing. If you ported that content over to 2018, they’d fail because there’s just too much pep talk around these days. Cheer up!!!

How Was this B2B Marketing Stunt Promoted?

Good question. They didn’t have the time to build up SEO, they didn’t spend money on ads. In fact, they promoted the site off-line. Wherever there was a presence of XEROX, they’d push the minisite to potential readers, you name it – exhibitions, field sales, networking events. They’d be handing out leaflets encouraging people to join the conversation.

As a side-note, they also used to do quite a good job on Slideshare.

The brain behind this campaign was two marketing agencies: Roberts Communications and Babcock & Jenkins. Alas, the latter one was dissolved last year while the former one isn’t doing that well either, judging by their messy website (if a server setup page can be called a website).

But we digress, both agencies did a great job back then. The former Creative Director of BNJ, Colin O’Neill, who spearheaded the visual aspect of the campaign is still doing well. You can check his portfolio here. 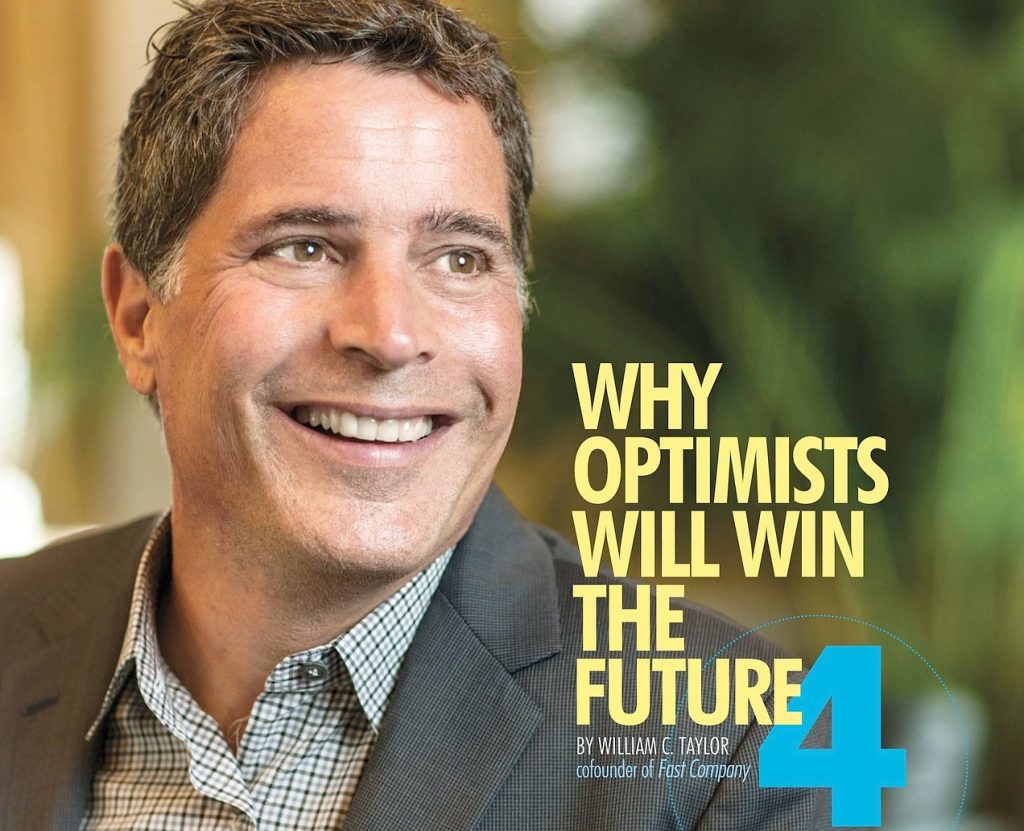 The way I look at XEROX’s B2B marketing stunt is that it’s glorified sales collateral that lands on decision makers’ desk rather than landing in their trash bins. It still boggles my mind as to why people keep spending thousands of pounds and contributing to deforestation by printing loads of useless leaflets that don’t add value.

Everything your company does, has to add value! That rule applies to sales collateral, too. Here’s an interesting article on how content marketing can help redefine a brand in case you want to dig deeper.

The numbers speak for themselves:

They also wanted to do an edition for Europe, however, by  2014 the whole brilliant B2B marketing idea was starting to unravel. I’m not really sure why, probably a few bad decisions at the top.

In the end, the minisite was taken down and then eventually redirected to a LinkedIn account that served NO purpose!

How Can We Replicate this B2B Marketing Success Story

Instead of cold calling, buying lists or investing in yet another Silicon Valley “sales funnel optimisation” super app, we can just sit down, cut out the noise and ask ourselves. “Apart from the obvious USP, how can my business add value to other businesses, the community, etc?”

There’s plenty of stuff we can do on a low to medium marketing budget. The good news is that you don’t need to hire a New York agency to pull off a quality marketing stunt. Here’s just a few ideas on how to add value:

The only real question (that has to be answered prior to launching the campaign) is how is this stuff going to be promoted.

What Can We Learn from XEROX’s Mistakes

Never build minisites. As an SEO, I absolutely hate them. You spend time and effort, your minisite gains popularity, attracts juicy links and traffic. And then it all just fizzles out.

If you’re going to host a cool marketing campaign, host it on your MAIN website. Then all those links are going to contribute to one of your most important business assets.

If you do host a minisite or a special social media account aimed at a campaign, make sure traffic and followers are directed to your other assets once the campaign closes. One great example of how not to do it is some of the big Hollywood film studios.

They register domain names for each of their new releases and then when the film is no longer relevant, they pull the site down. This is plain stupid. Do a simple 301 redirect to your studio website and keep all the valuable backlinks and traffic.

If something works, keep at it, don’t bin it. Now $1.3 B is not to be sniffed at, even for a $50 B company. Now, tell me, who in one’s right mind would bin off this superb sales channel.

In B2B marketing you tend to try a lot of things and most of those things will fail miserably, that’s life, however, from time to time you get a Eureka! moment and you find the thing that works. Congratulations, keep doing it, expand, improve but don’t bin it!

I blog about cats, SEO and the synergy between marketing and sales.